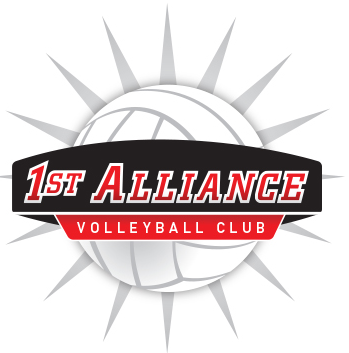 At 1st Alliance, we are dedicated to the mindful development of the complete athlete.

We want our student-athletes to celebrate their individuality, nourish their natural abilities on and off the court and provide tools to manage challenges they may face in adulthood.

This year, we have partnered with Symone Speech and Compass College Advisory to provide our girls with access to personal development resources to help promote...

One Alliance is a process-oriented group that will provide a transformative 6-session program designed for our 14’s-18’s players.

Why is this program important for our girls?

as rates of mental health concerns rose for people between the ages of 10 and 24, with female adolescents particularly at risk.

Challenges Female Student Athletes face as they navigate academics and athletics include ….

We cant afford to ignore this crisis any longer, so we've decided to take action.... 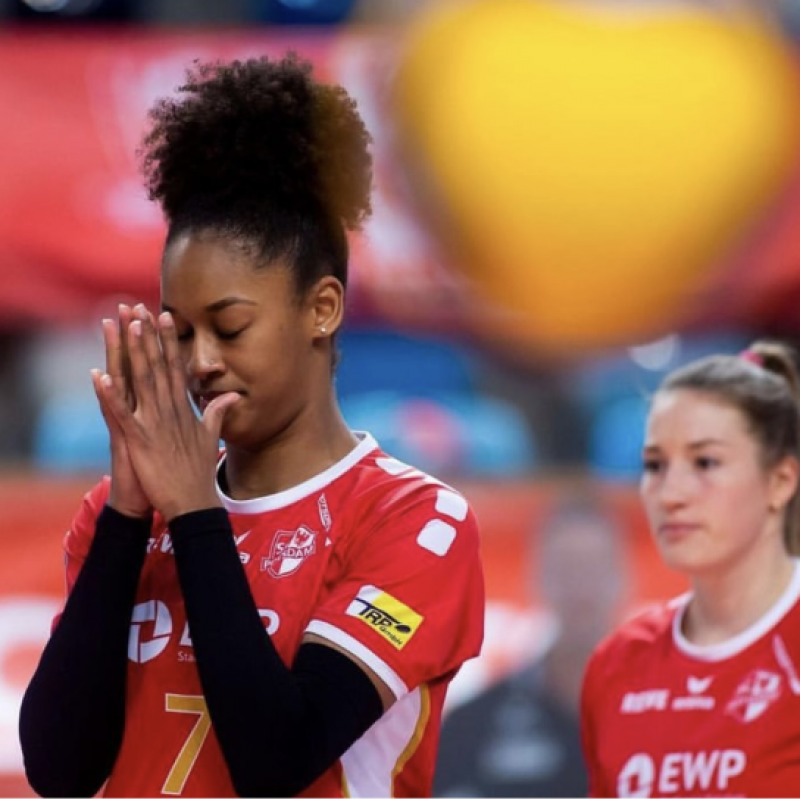 After playing at 1st Alliance for 4 years, I received a full ride scholarship to Georgetown University in Washington D.C., where I received my degree in Psychology and Sociology.

I concluded my career as one of the most decorated players on the Hilltop. A three-time All-BIG EAST performer, I was named second team as a sophomore in 2016 and first team as a junior in 2018 as well as a senior in 2019. In my last two season, I was the first Hoya to garner AVCA All-Region accolades since 2001 and was invited to the US National Team tryouts at the Colorado Springs Olympic Training Center for two consecutive years.

After college, I went on to play professional volleyball in Europe for 3 years. During this time, I had the opportunity to meet some amazing people and compete against the best volleyball players in the world.

I was living the dream.

As the years went by, I found that volleyball had consumed my entire life and identity. All I could think and talk about was volleyball. When things weren’t going well on the court, I felt like I was crumbling and I hated it.  I had never felt that way before and had no one to talk to. I felt uncomfortable talking to my teammates and I didn’t want to burden my friends and family with my problems because I felt like they wouldn’t understand.  I did not know anyone else who had been through something similar,

I dove into books and research to find an explanation for the feelings I was having. Eventually I found my answers, however the books and articles I was reading were not written for me and my circumstances. I had to adjust and interrupt them to fit my situation which was another challenge in itself.

We started this partnership to give our girls the tools, to avoid, or know how to manage the challenges may face as student athletes. We will explore ways to nurture their individuality, discover what they value and create a space where we they feel celebrated for being who they are.

If you are interested in being apart of a collaborative supportive community , this program is for you!

I am the Executive Director and a College Counselor for Compass College Advisory. I am also the Head Coach of 16 Black at 1st Alliance.

I graduated from Georgetown Univeristy with a degree in Psychology and Sociology and went on to play proffesional Volleyball in Itlay and Germany for 3 years.

My experience as a collegiate and a professional athlete has led me to Compass College Advisory. Compass College Advisory  is an independent consulting firm that helps teens and their parents find their dream school without over paying. We have helped our families save more than 30 million in scholarships and 95% of our clients have been accepted to their top choice school. 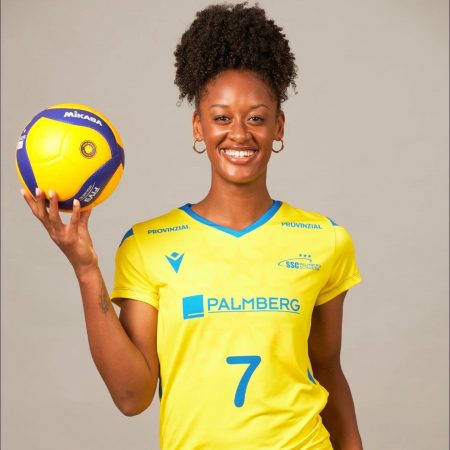 The One Aliance Group Coaching Program is for High school volleyball players that are looking to grow as individuals with a community that understands them.

What is a process oriented group?

A process-oriented group is a group of people that meet to collectively discover who they are and what they want to improve about their lives and relationships.

We understand that this time in a student-athletes life can be very stressful and we want our players to know that they are not alone. 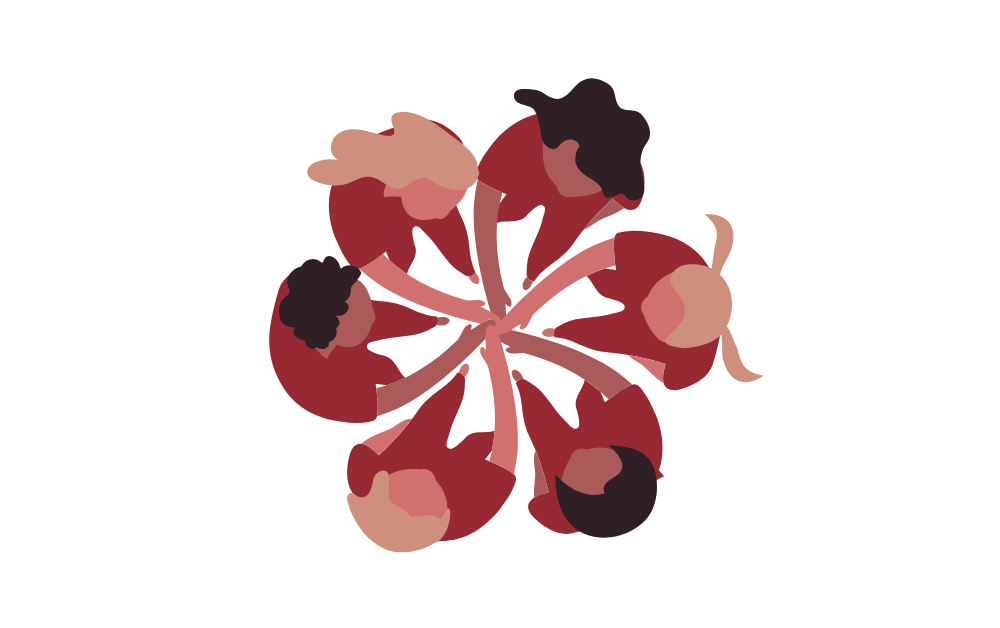 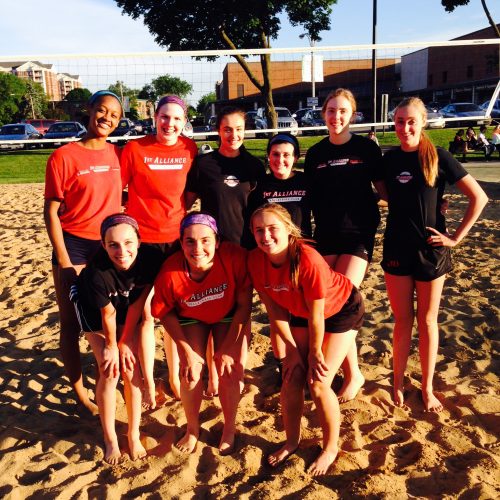 Each session will utilize an “Alliance Huddle” to promote open discussion on difficult topics and challenges they will may face as student-athletes.

By providing a safe space to share their ideas, experiences, and opinions, the Alliance Huddle will provide community strengthen girls’ confidence and self-esteem in all aspects of their life, not just the volleyball court.

This program will encourage them to express themselves more fully, think critically about their behavior and choices, and communicate more effectively. Our girls will learn more about who they are as individuals within a community they can relate to and discover what they need to thrive.

The importance of body language, what positive and negative body language looks like, and why it is such a crucial part of the recruitment process.

Stress and burnout can manifest itself in many ways. The Alliance Huddle discusses the signs and symptoms of stress and what it feels like to face burnout and how to move forward. We will also brainstorm different ways to cope, and how they can help their teammates if they are having a hard time.

Who are you besides a volleyball player? What are you personal goals and what kind of person do you want to embody on and off the court.  What do you value?

This is a very busy time in your life. School, volleyball, and a social life are all very time consuming. In these sessions we will discuss what self care is, why it’s important and how to ensure that our girls are taking the steps to make sure they make time to take care of themselves.

Where will this be held?

The One Alliance Group Coaching Program will be a Hybrid!

We will have some of thee meetings over zoom, and some in person at the Max.

We know how busy our girls are. We not only want this program to be impactful but convenient as well.